September 2019 in the Garden 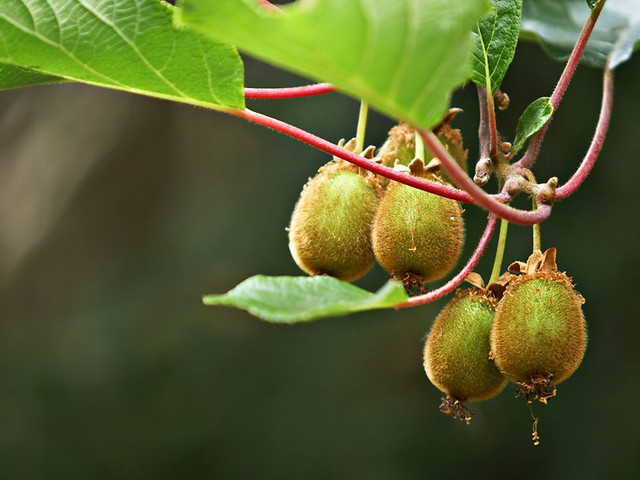 The number of truly summery days reduces to a trickle in September. If we’re lucky, the sun shines and the wind blows from somewhere in BC’s Interior, casting warm, dry air our way. If we’re unlucky, like last year, smoke from forest fires in the Interior follow the same pattern. Typically, though, such weather breaks down in September and the misty air above the Pacific Ocean begins its annual march to shore. Still, there is plenty of heat in the sun’s rays and September days can be more than pleasant. In the Botanical Garden, September is often overlooked as a good time to visit, but there is plenty to see and enjoy at this time of the year.

Hydrangeas are, of course, displaying prominently at this time of year, many of them in varying shades of blue—note the very pretty blue Hydrangea macrophylla ‘Homigo’ near the gatehouse. The spectacularly large H. macrophylla ‘Mariesii Perfecta’ (commonly known as ‘Blue Wave’) is a knock-out below the Arbour in the Contemporary Garden. It is flanked by a number of other Hydrangea species and cultivars, and the whole scene, complemented with a wide variety of herbaceous perennials and roses, is definitely worth a look. Many of the Asian Garden’s hydrangeas are still in bloom. Particularly toward the western end of the Asian Garden, all kinds of Asian climbing hydrangeas are visible from the main paths, some growing upwards of 20 meters into the tallest conifers. The showiest of these are Hydrangea hydrangeoides, the so-called Japanese hydrangea vine (previously known as Schizophragma hydrangeoides). Most of our specimens were started from seed originating in Korea and Japan. Depending on the amount of water available to these climbers, the large flag flowers that surround the plate-sized flower clusters may still be creamy white.