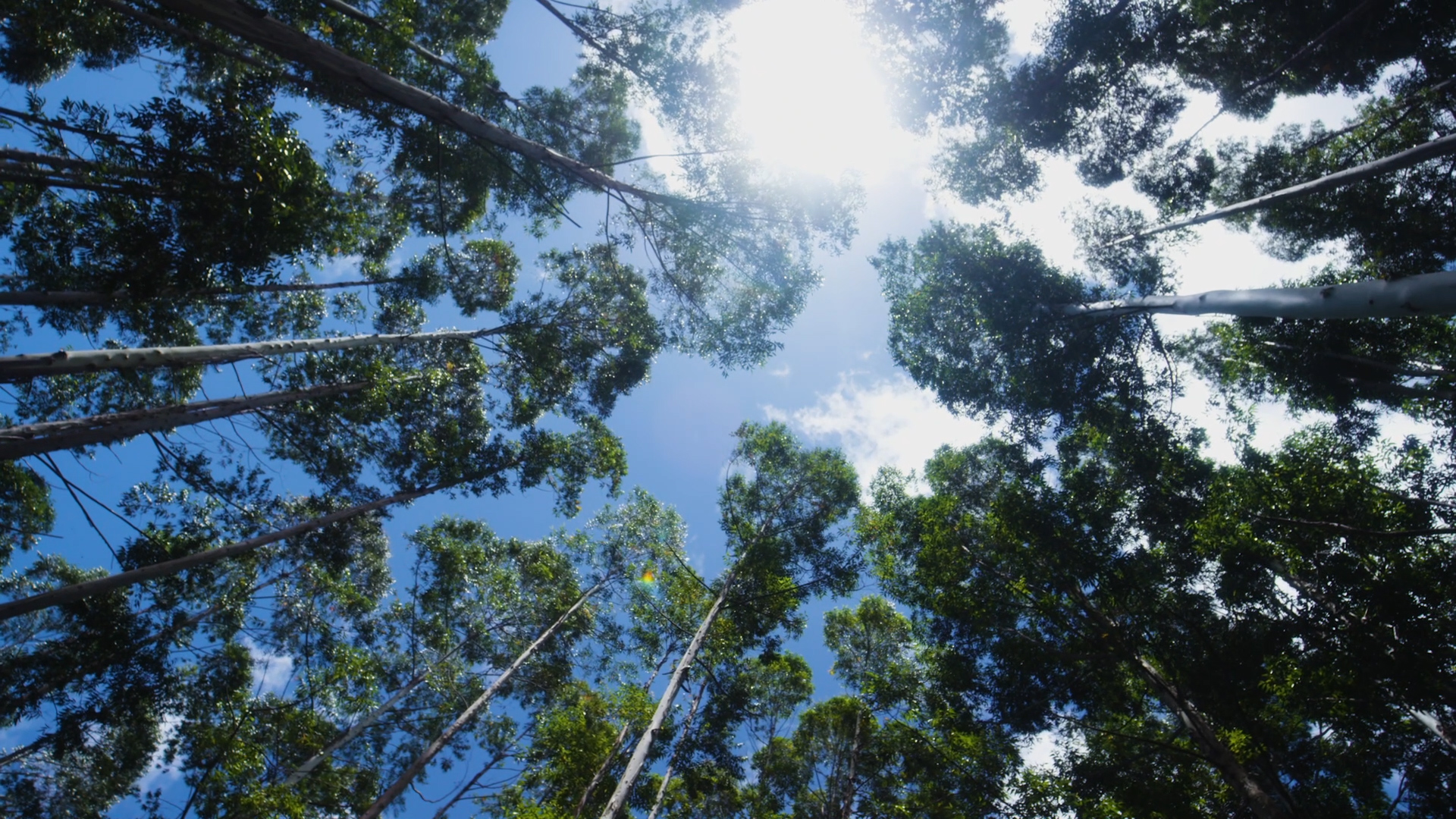 Looking up at the trees. Still from The Garden of Secrets.

After a walk in the woods, Swiss electrical engineer George de Mestral noticed that burdock burs clung to his dog and his coat. Upon further examination, he discovered that at the end of each thorn was a tiny hook that lent to its ‘stickiness’. De Mestral later patented the hook and loop closure system we recognize today as Velcro. This intentional modeling of natural forms and systems for problem-solving is referred to as biomimicry.

Luxury tea purveyor, TEALEAVES has partnered with UBC Botanical Garden over the past five years to create The Garden of Secrets. This short documentary explores botanical gardens as places that house design inspiration for solutions to our most pressing problems and as crucial touchpoints for urban dwellers to reconnect with nature. 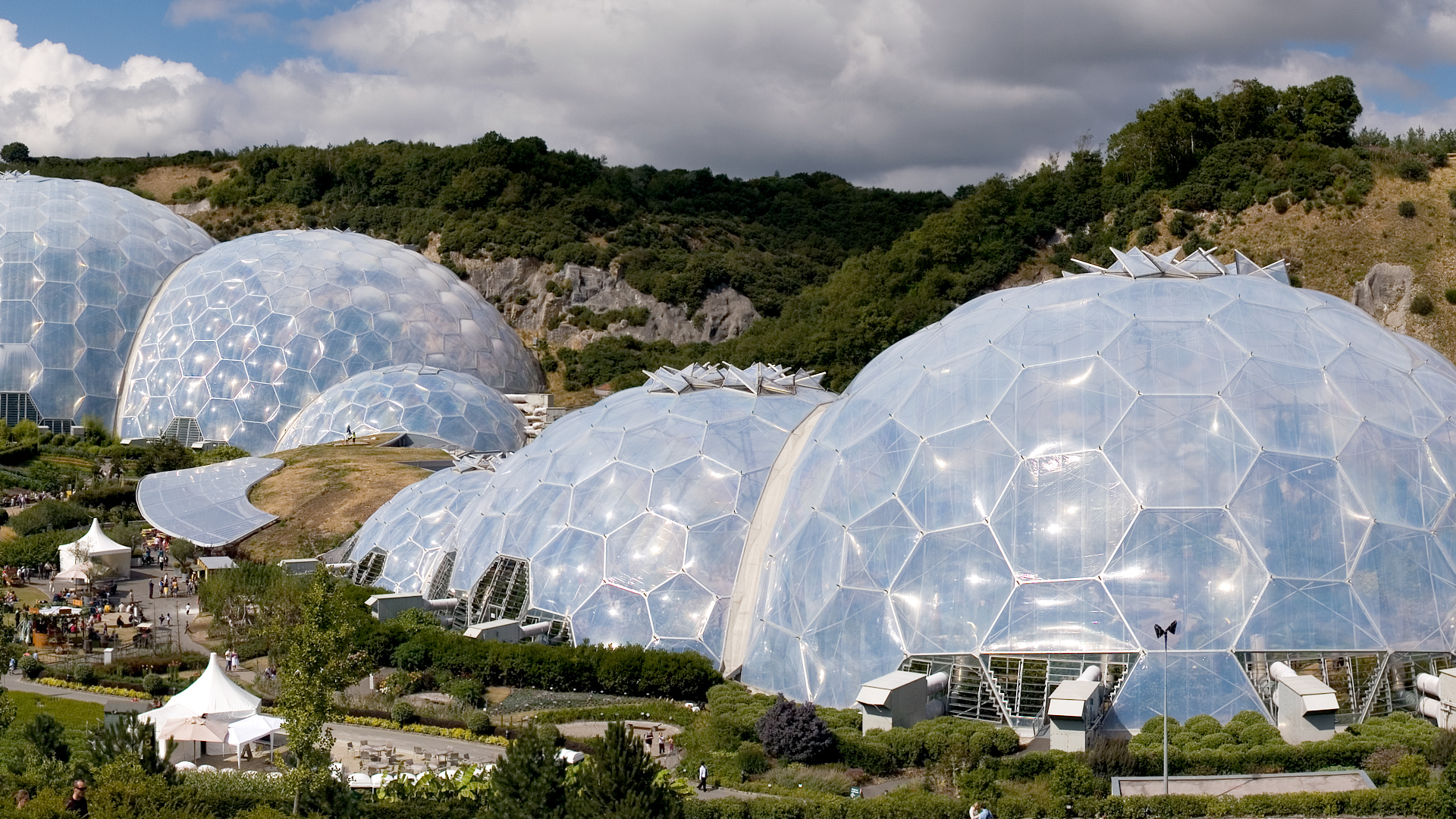 The Eden Project in Cornwall, England. Still from The Garden of Secrets.

“Botanical gardens like UBC Botanical Garden are ‘idea libraries’, places where a wealth of solutions have been assembled near the doorsteps of the scientists, engineers, and designers tackling these issues,” said Patrick Lewis, Director of UBC Botanical Garden.

“We are proud to be working with a loved global brand like TEALEAVES, a company committed to biodiversity and love for nature, whose inspiration aligns with our core values. We believe that this partnership will raise the profile of botanical gardens and the importance of this critical work, helping us highlight the role plants play in the service of humanity and the Earth.” 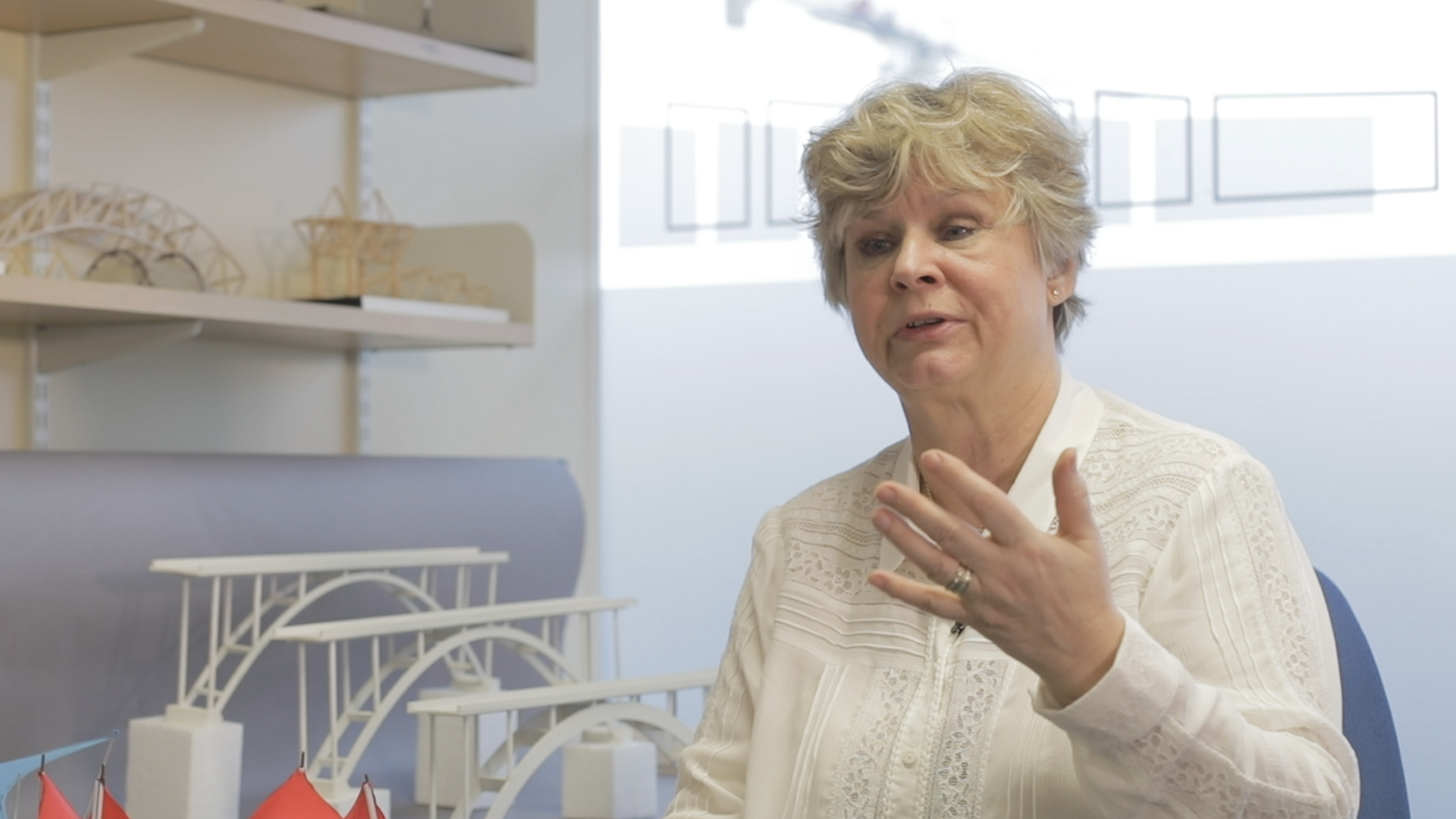 Wanda Lewis, Emeritus Professor at the Warwick School of Engineering. Still from The Garden of Secrets.

Throughout the film, a series of scientists, designers, and artists share how their work is influenced by the natural world and the potential for other innovators to seek inspiration from flora and fauna. “Through millions of years of evolution, the structures and processes of organisms have resolved many of the engineering and environmental challenges facing the modern world – we just need to look, observe, and learn,” says Lewis. However, the threats of climate change and habitat loss are resulting in declining biodiversity. Wanda Lewis, Emeritus Professor at the Warwick School of Engineering warns that “any loss in species […] is potentially a lost design idea.” 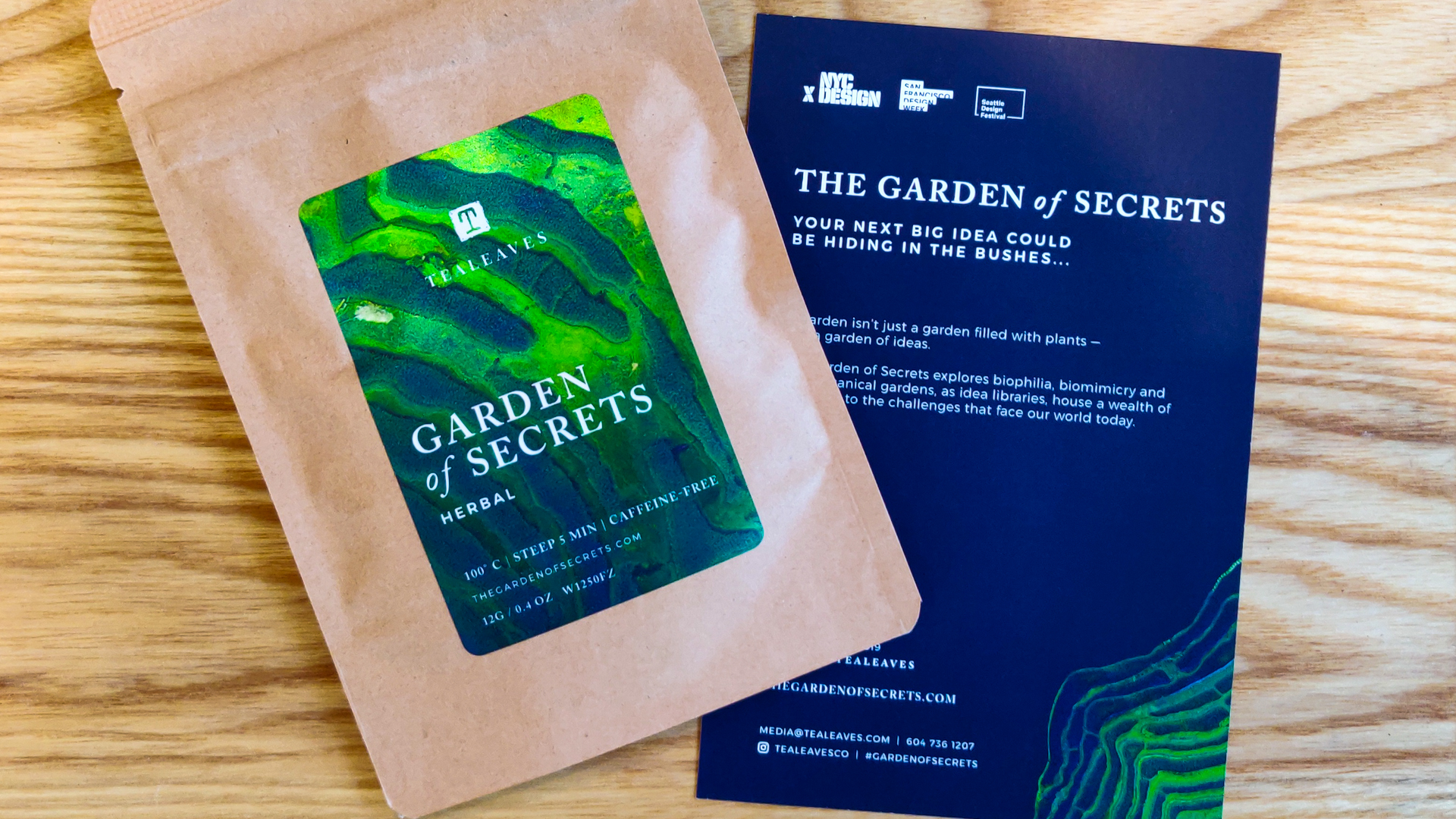 Garden of Secrets tea blend at Shop in the Garden.

As part of this philanthropy project, TEALEAVES has created a Garden of Secrets tea blend described as “earthy, eclectic melange, reminiscent of obscure tonics and elixirs.” All proceeds from the purchase of this tea are donated to UBC Botanical Garden to support the ongoing mission to assemble, curate, and maintain a documented living collection of temperate plants for the purposes of education, research, conservation, community outreach, and public display. The tea is available for purchase in the Shop in the Garden.

The Garden of Secrets is available for viewing at thegardenofsecrets.com. In addition, Vancouver residents will be able to watch the documentary on the big screen this summer at Science World.

Read the recap of the panel discussion at San Francisco Conservatory of Flowers: Folio by Tealeaves