Following on from Asian Heritage Month (in May) where we highlighted three trails in the David C. Lam Asian Garden named for Asian Botanists (pamphlet available at the admissions desk), June in the Garden follows up with four additional trails of interest in the Asian Garden.

Fragres Trail: For much of his life in China, the French catholic missionary, naturalist, botanist and prolific plant collector, Père Paul Guillaume Farges (1844-1912), was based in a tiny hamlet in northeast Sichuan. Farges was the first European to collect seed of Davidia involucrata (dove tree), which he sent to the famous French estate of Maurice L. de Vilmorin. He was also the first to collect specimens of the paperbark maple, Acer griseum, and these he sent, like the rest of his 4000 botanical specimens, to Adrien Franchet at the Museum National d’Histoire Naturelle (French Natural History Museum) in Paris to classify and name. Plants named for Farges include: Fargesia (a genus of bamboo, of which there are seven species in the Garden), Abies fargesii, Arisaema fargesii, Betula fargesii*, Catalpa fargesii*, Clethra fargesii*, Corylus fargesii*, Epimedium fargesii*, Ilex fargesii*, Paulownia fargesii*, Rhododendron oreodoxa var. fargesii* and Styrax japonicus ‘Fargesii’*. Plants that should be in bloom on Farges Trail in June include Rhododendron thayerianum.

Maries Trail:  Charles Maries (1850-1902) began his working life at his brother’s nursery in Lancashire, but at the age of 26 joined the renowned firm of James Veitch & Sons Nursery near London. He collected extensively in Japan and especially China for them and is credited with the introduction of many of the finest plants that grace western gardens. Among these are Enkianthus campanulatus, Hamamelis mollis (Chinese witch hazel), Pseudolarix amabilis (golden larch) and Viburnum plicatum f. tomentosum (doublefile viburnum)—though this is a seriously abbreviated list, as Maries is credited with the introduction of some 500 new plants to Britain. Despite his good name in western horticulture, Maries was evidently a difficult man, and particularly unsympathetic to his Chinese hosts. Famously, his manner at times provoked hostility, ultimately ending in the destruction of some of his collections. Nevertheless, he was awarded the RHS Victoria Medal of Honour in 1897 for his contributions to horticulture. Plants named for him include: Hydrangea macrophylla ‘Mariesii’*, Ilex crenata ‘Mariesii’* and Platycodon grandiflorus ‘Mariesii’.  Plants of note on the Maries Trail include Lilium martagon and Carpinus fangiana (although note that the expanding and increasingly showy fruiting catkins of Fang’s hornbeam will have been long-since wind pollinated).

Decaisne Trail: One of the lesser-traveled routes in the Botanical Garden, this trail is named for Joseph Decaisne (1807-1882), a Belgian who was employed at the Jardin des Plantes in Paris. Initially hired as a gardener, after eight years he became the assistant naturalist for rural botany under Antoine Laurent de Jussieu (whose ground-breaking natural classification of flowering plants is still, in part, in use today). Decaisne eventually rose in stature to become President of the French Academy of Sciences and ultimately, Director of the Jardin des Plantes. His broad expertise and contributions to science are revealed in numerous classifications and descriptions of plants sent back to France from botanical explorers of the day, and in his work on algal taxonomy, pomology (tree fruits) and agriculture. The genus Decaisnea was named for him by de Jussieu. There are a number of fine specimens of Decaisnea insignis in the Asian Garden. One is located nearby on the other side of the Rock Creek bridge on Lower Asian Way. Plants that should be in bloom on Decaisne Trail in June include Rhododendron decorum subsp. diaprepes ‘Gargantua’ (note that you will need to look way up), Rosa roxburghii and Deutzia hookeriana. 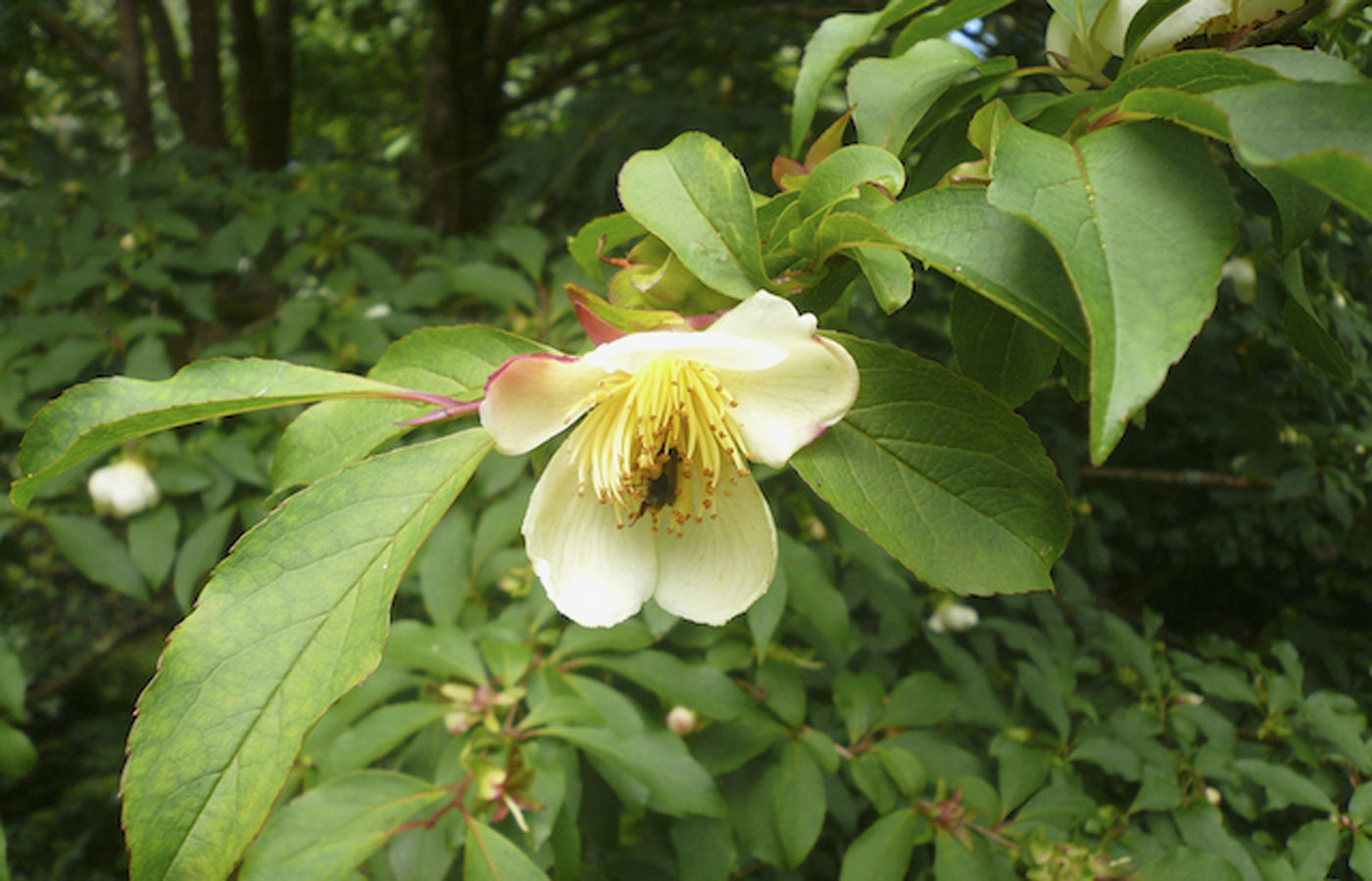 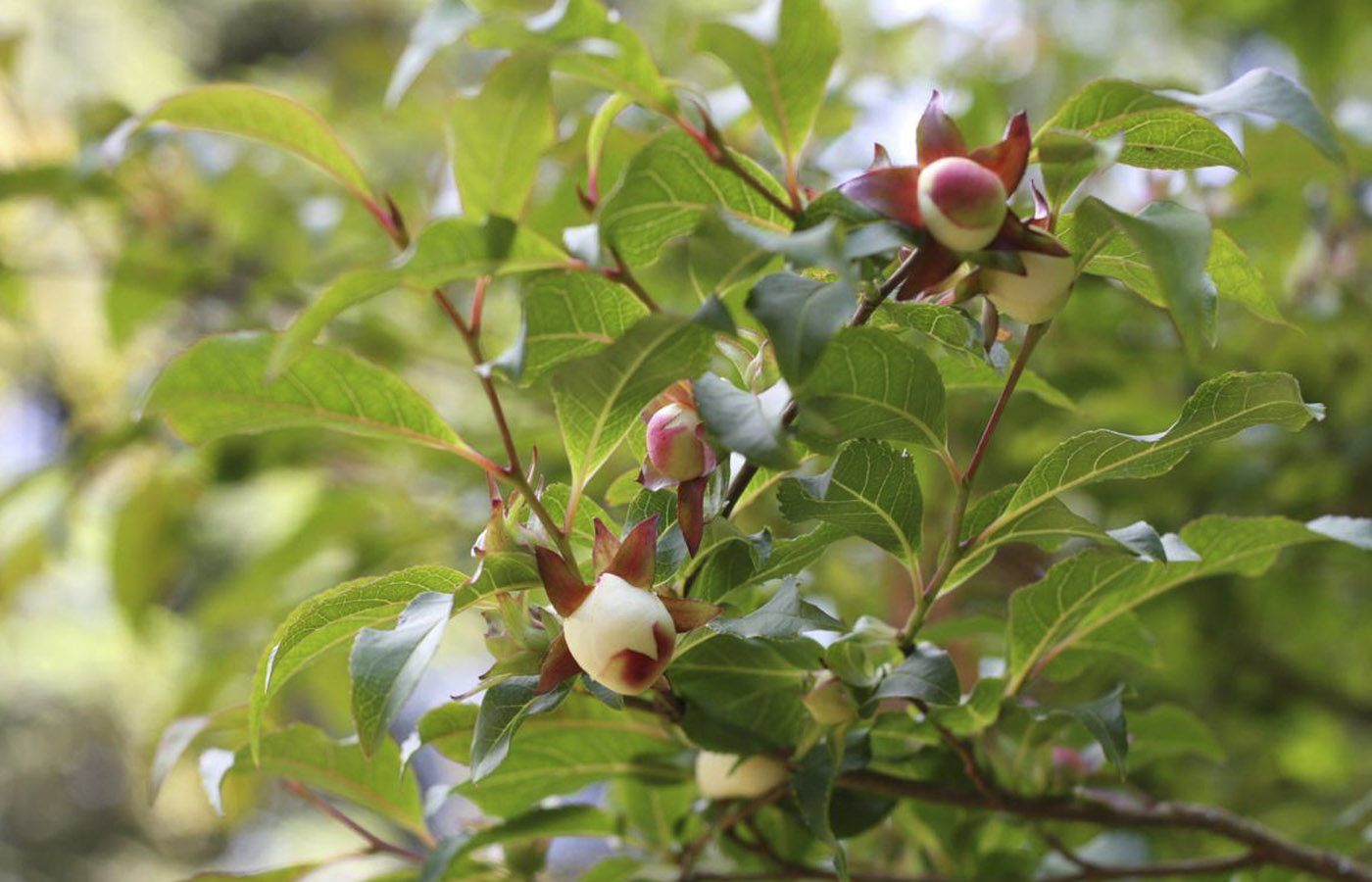 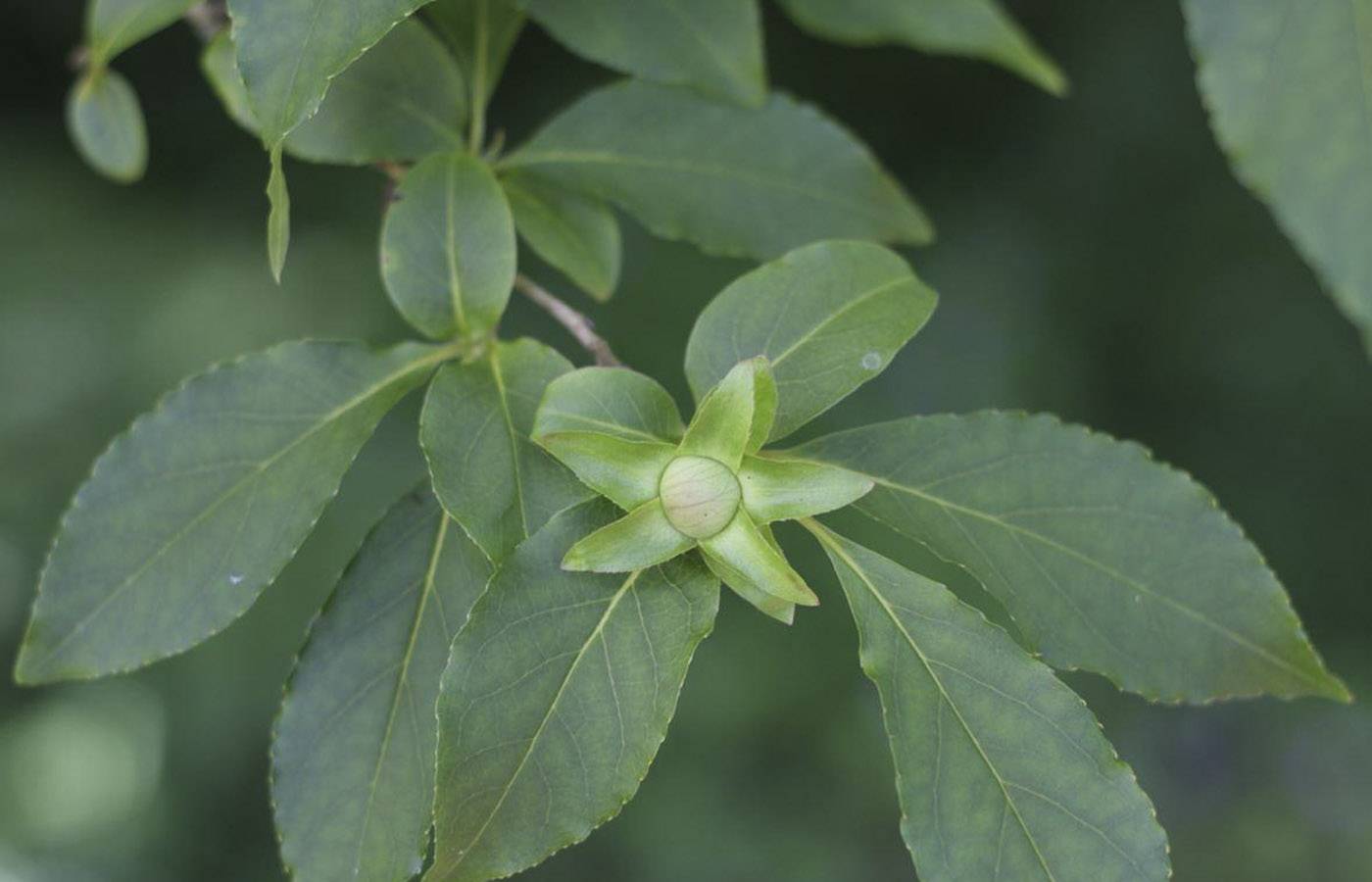 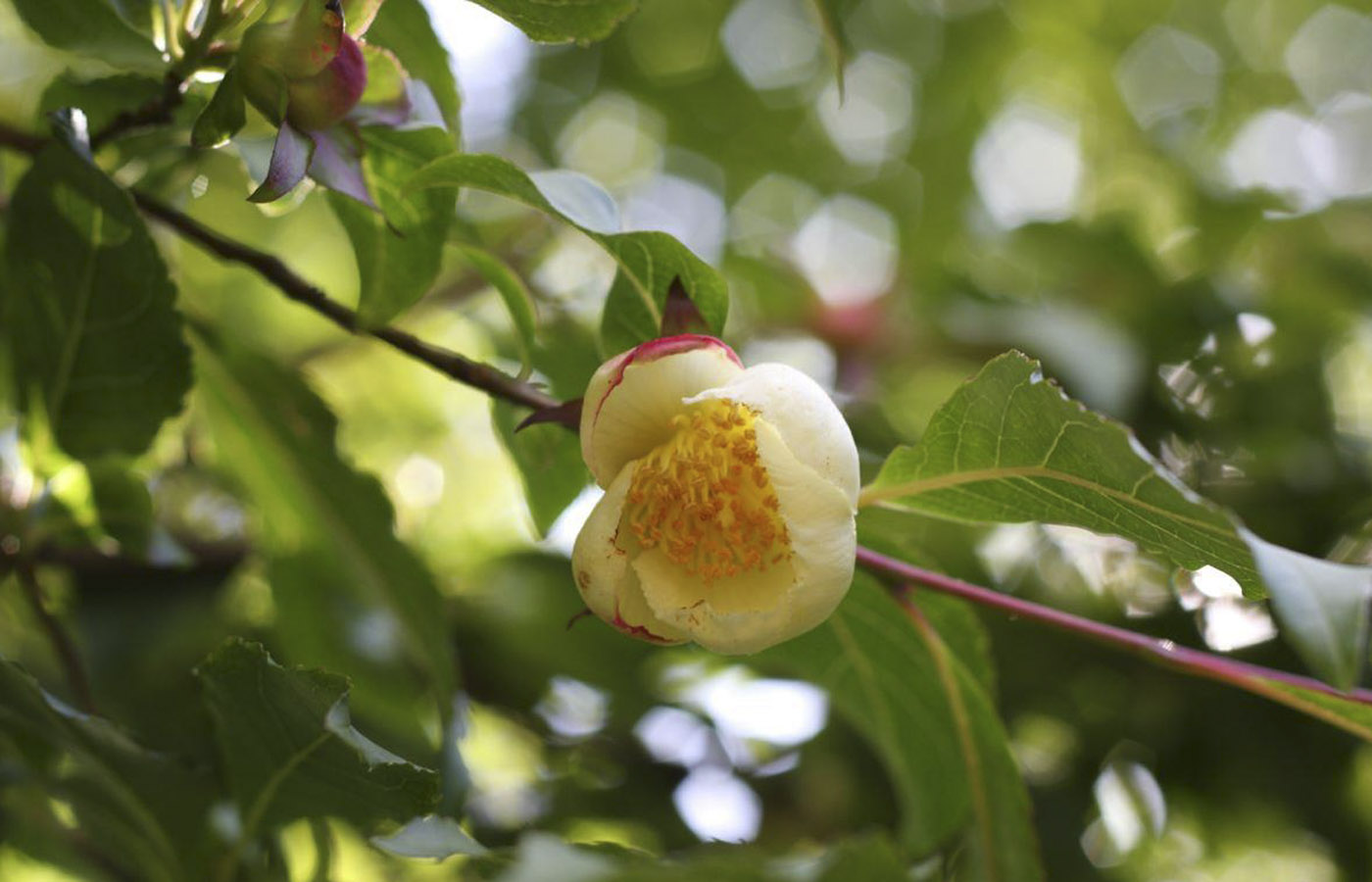 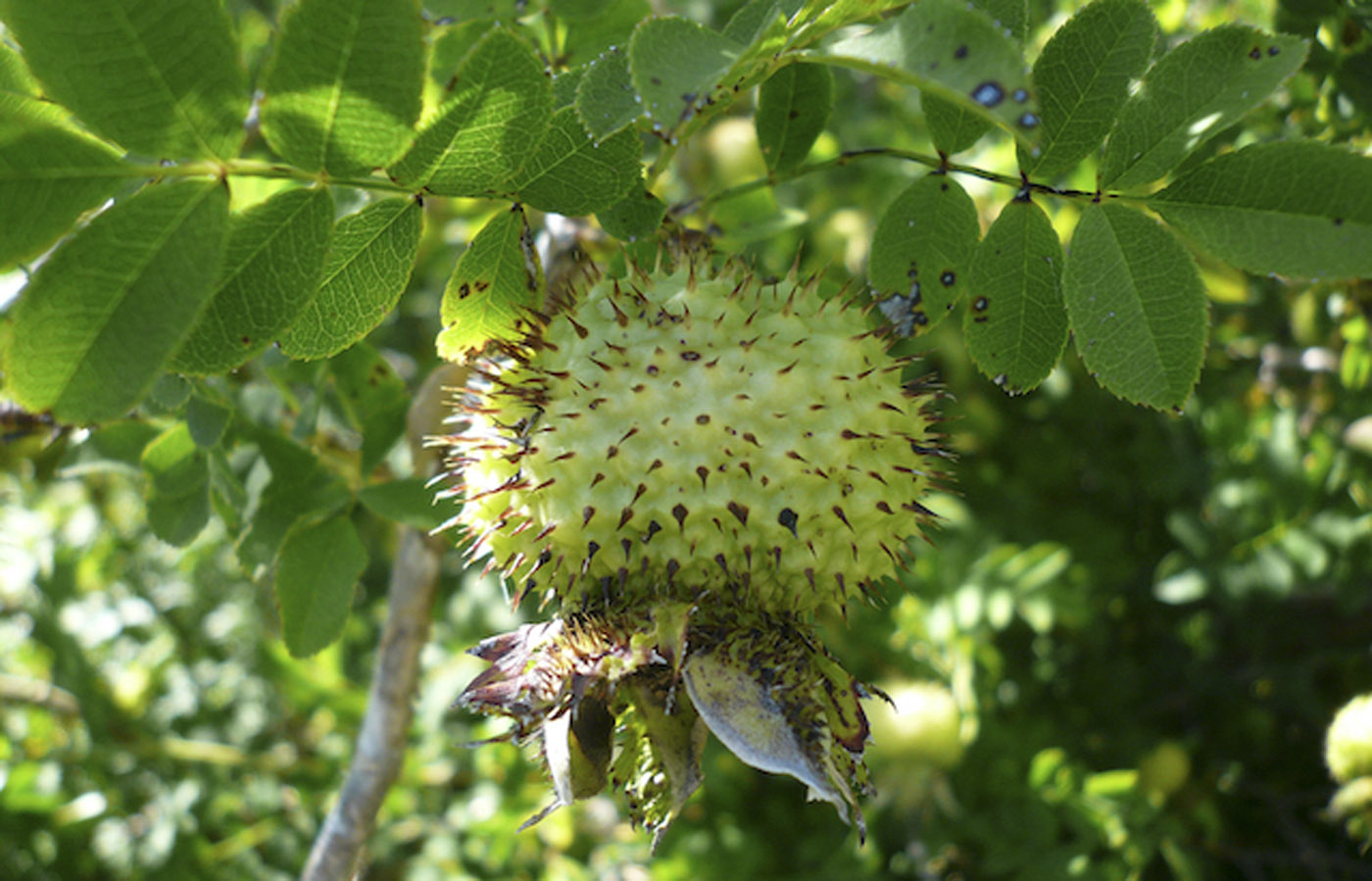 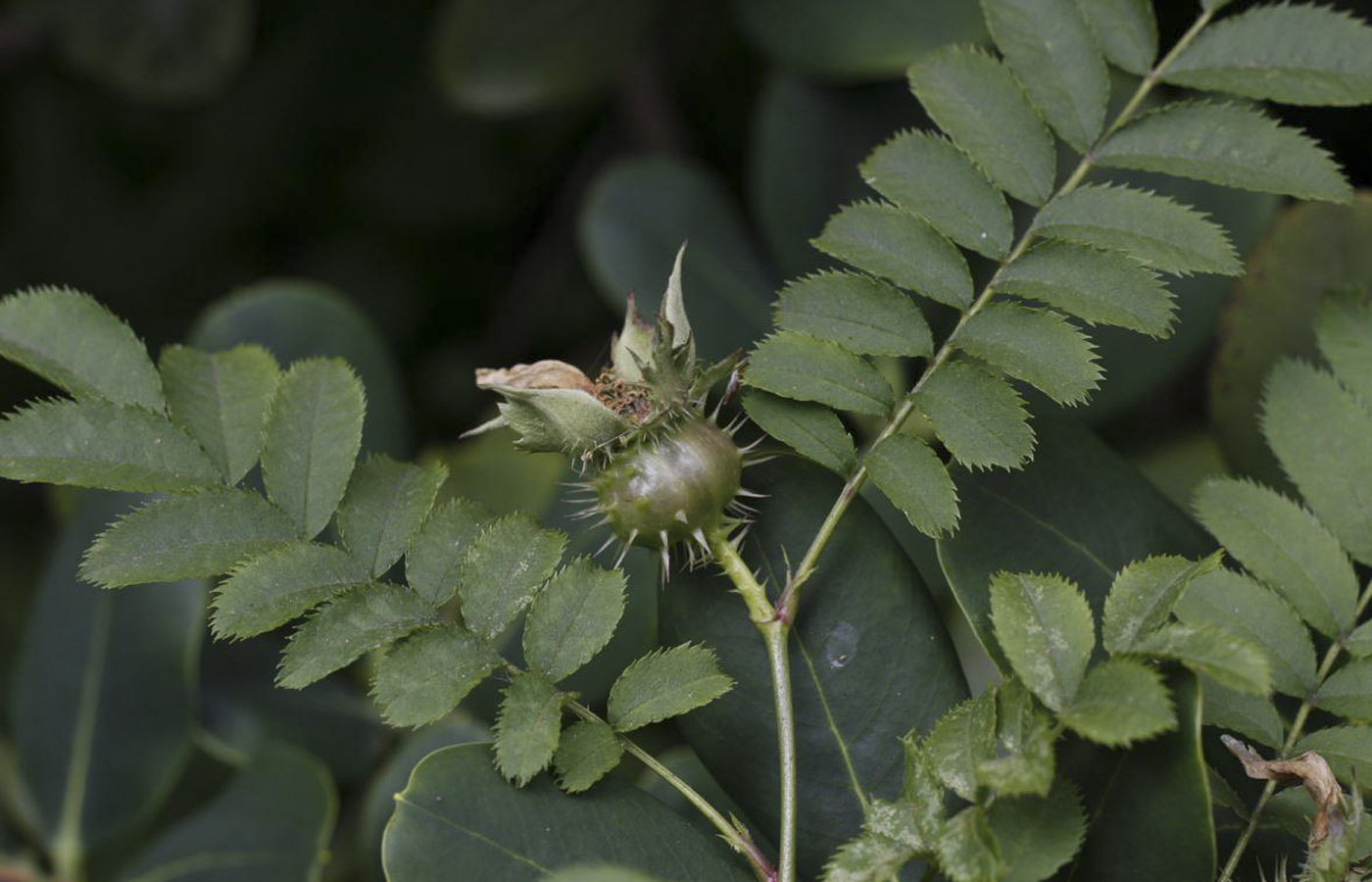 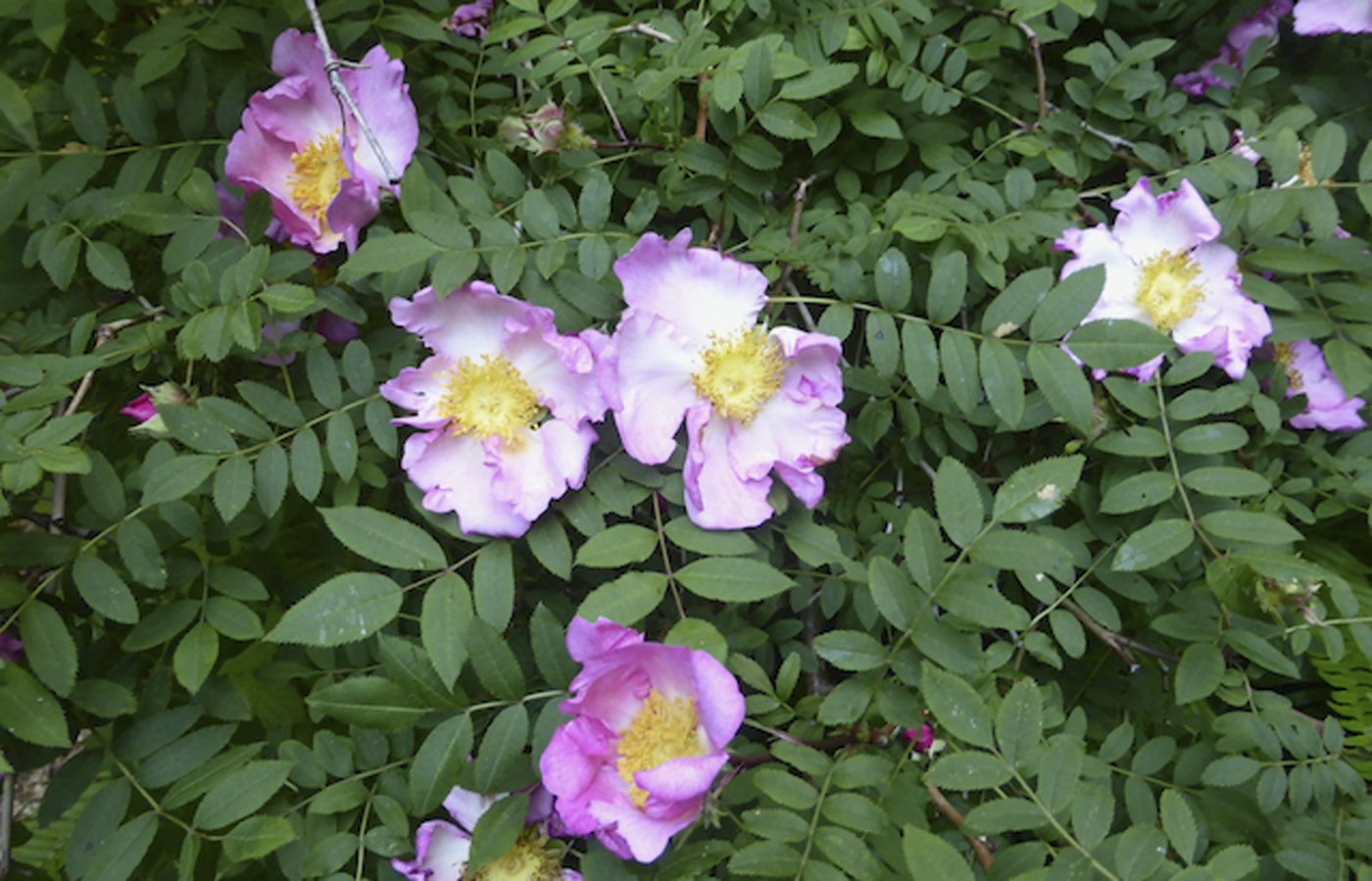 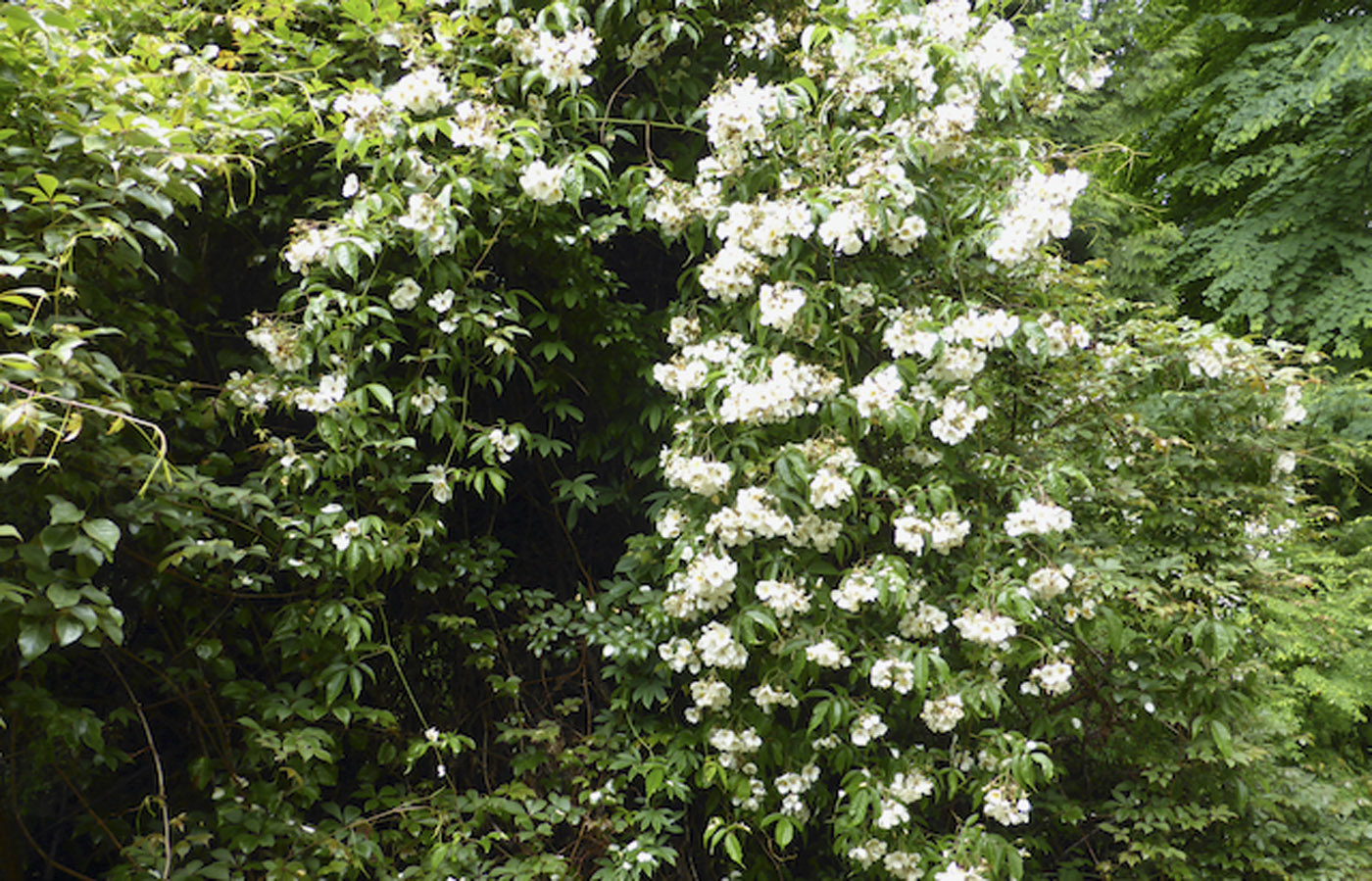 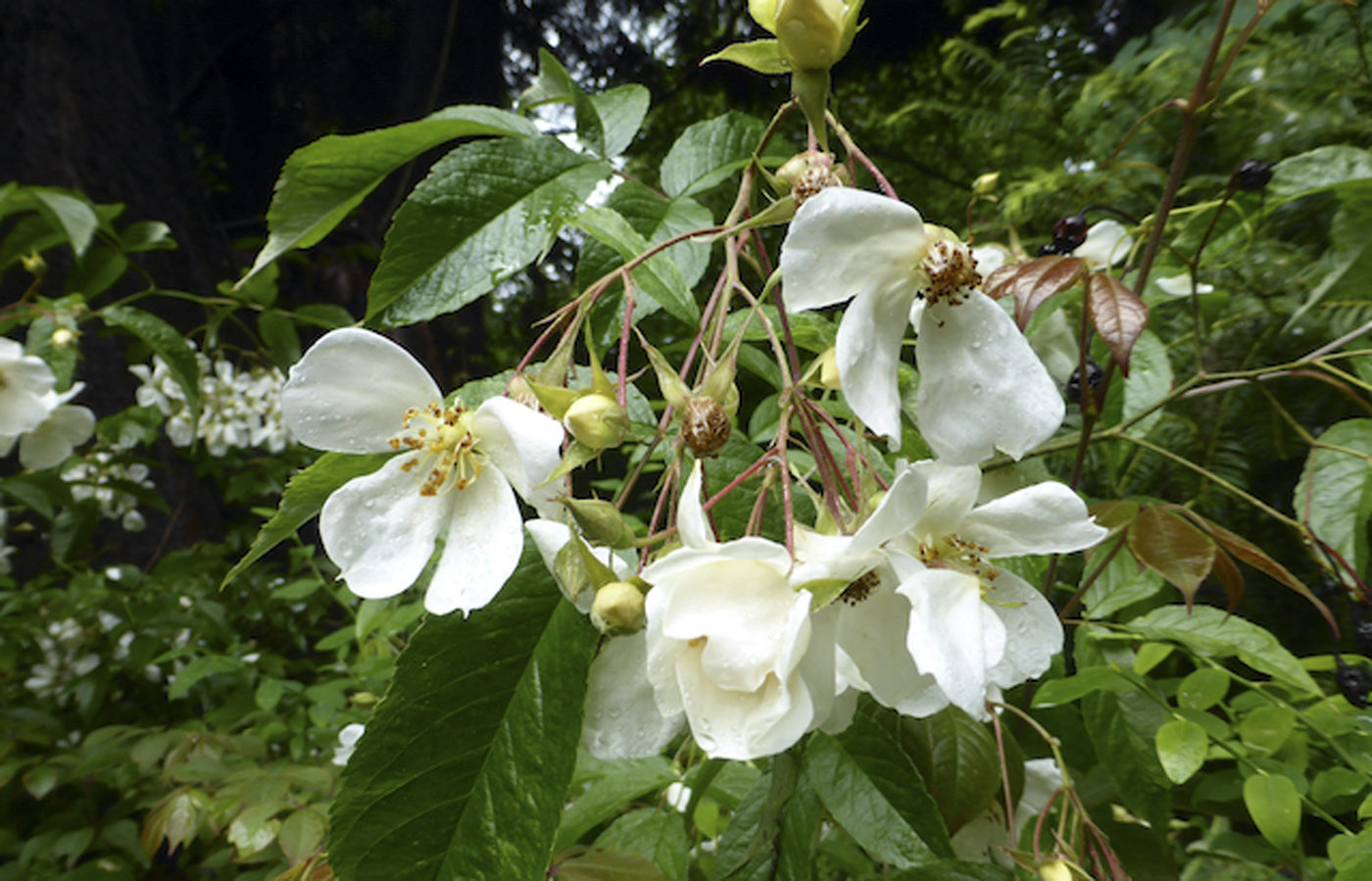 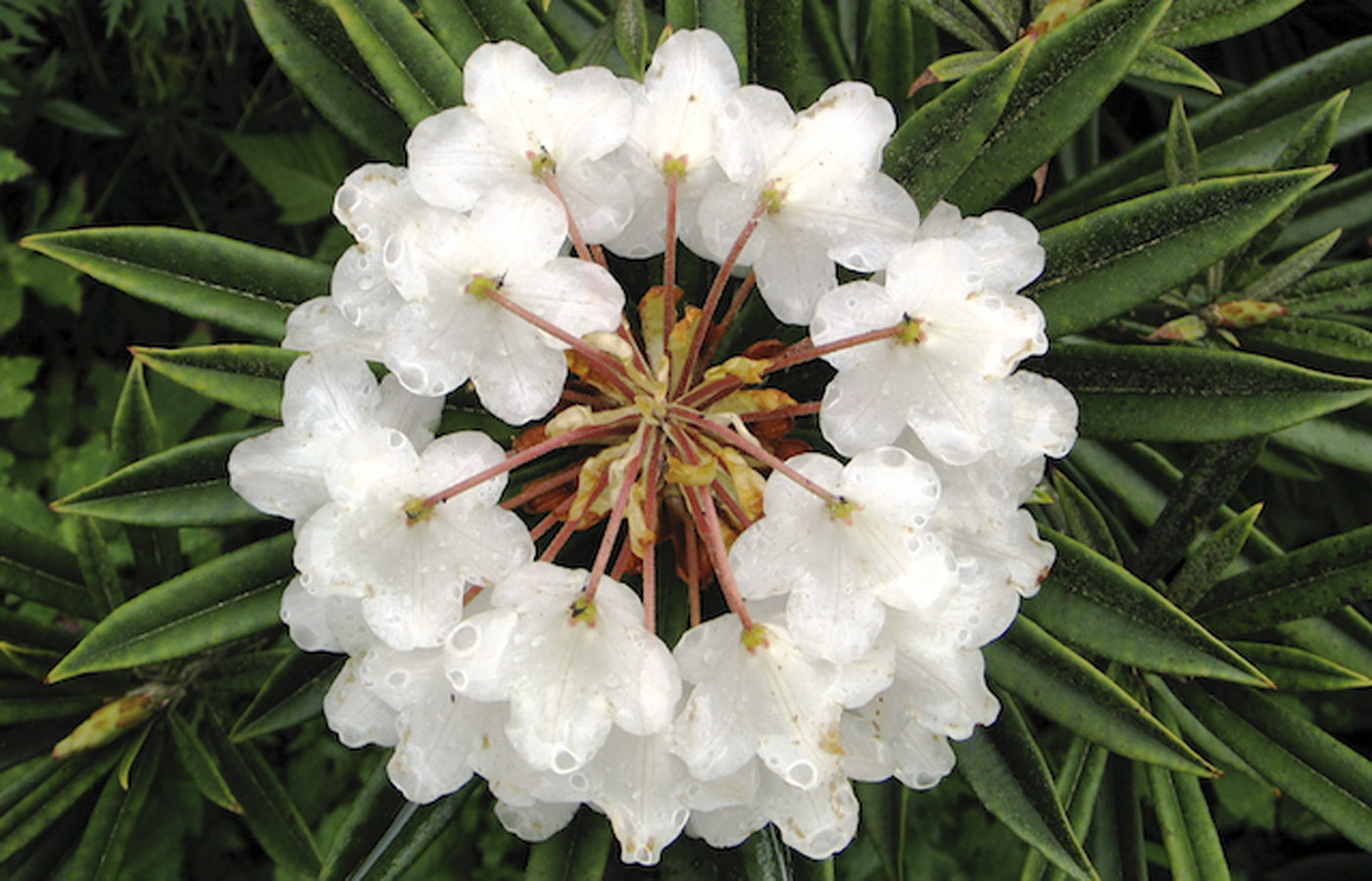 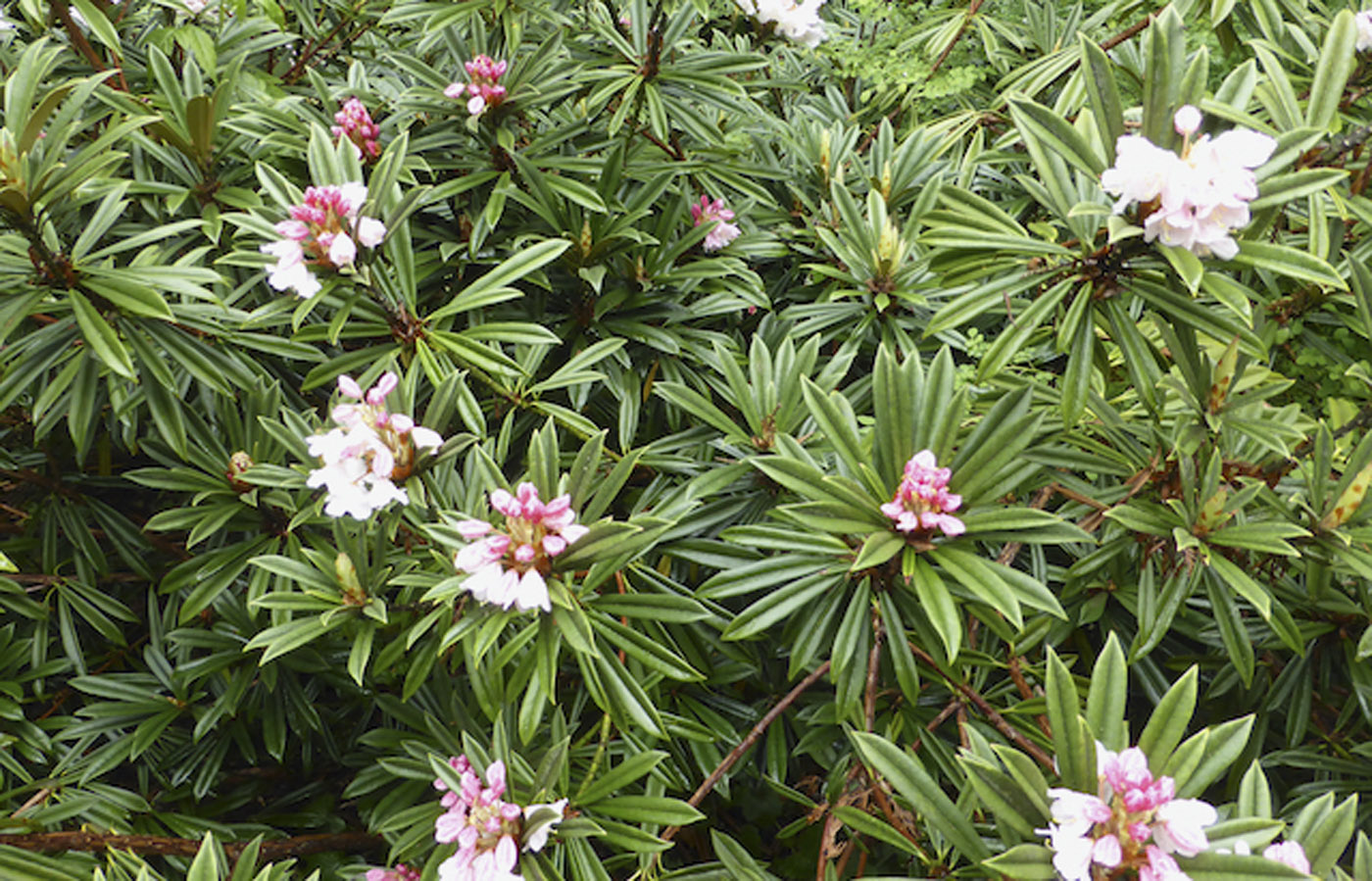 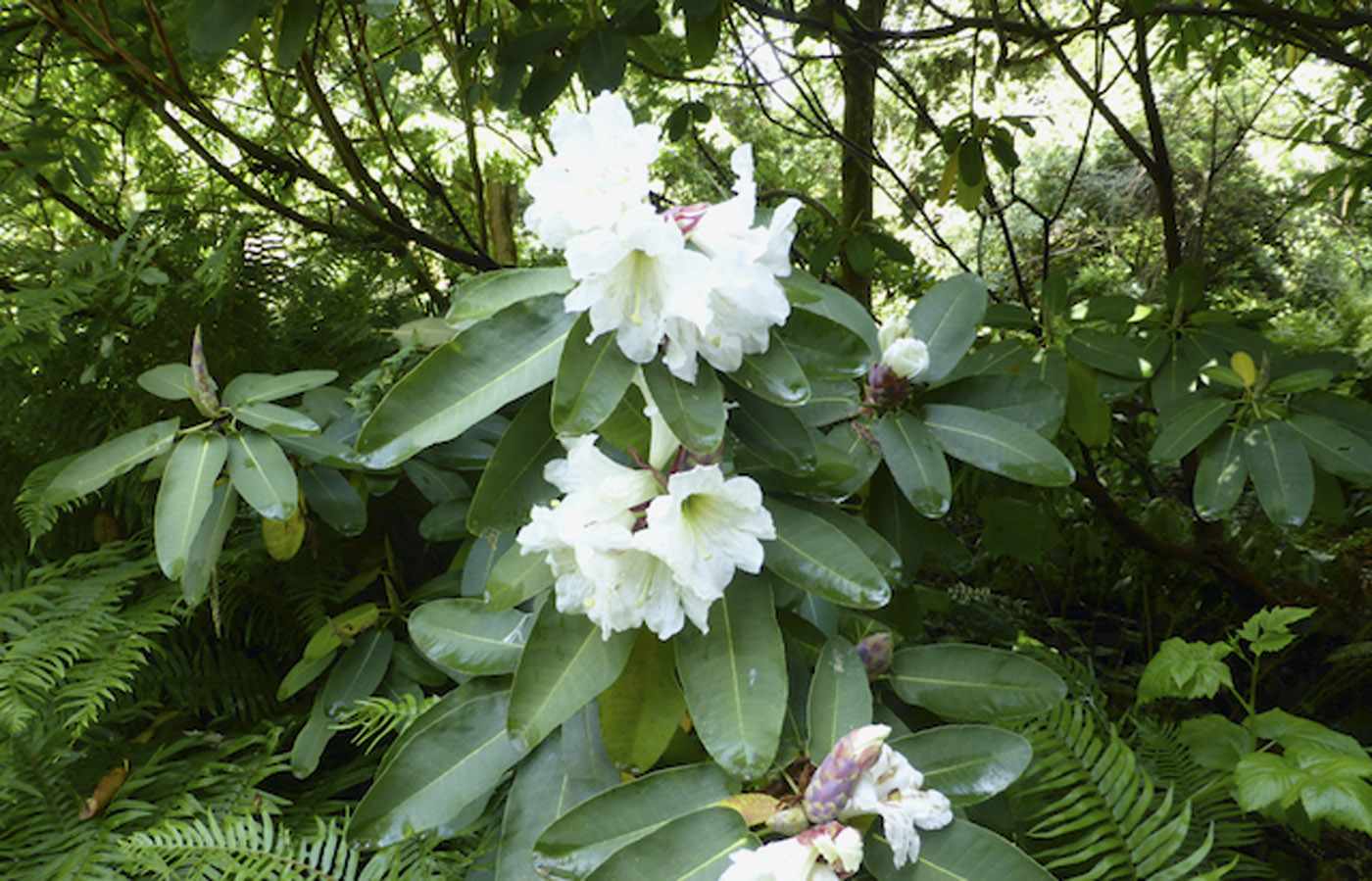 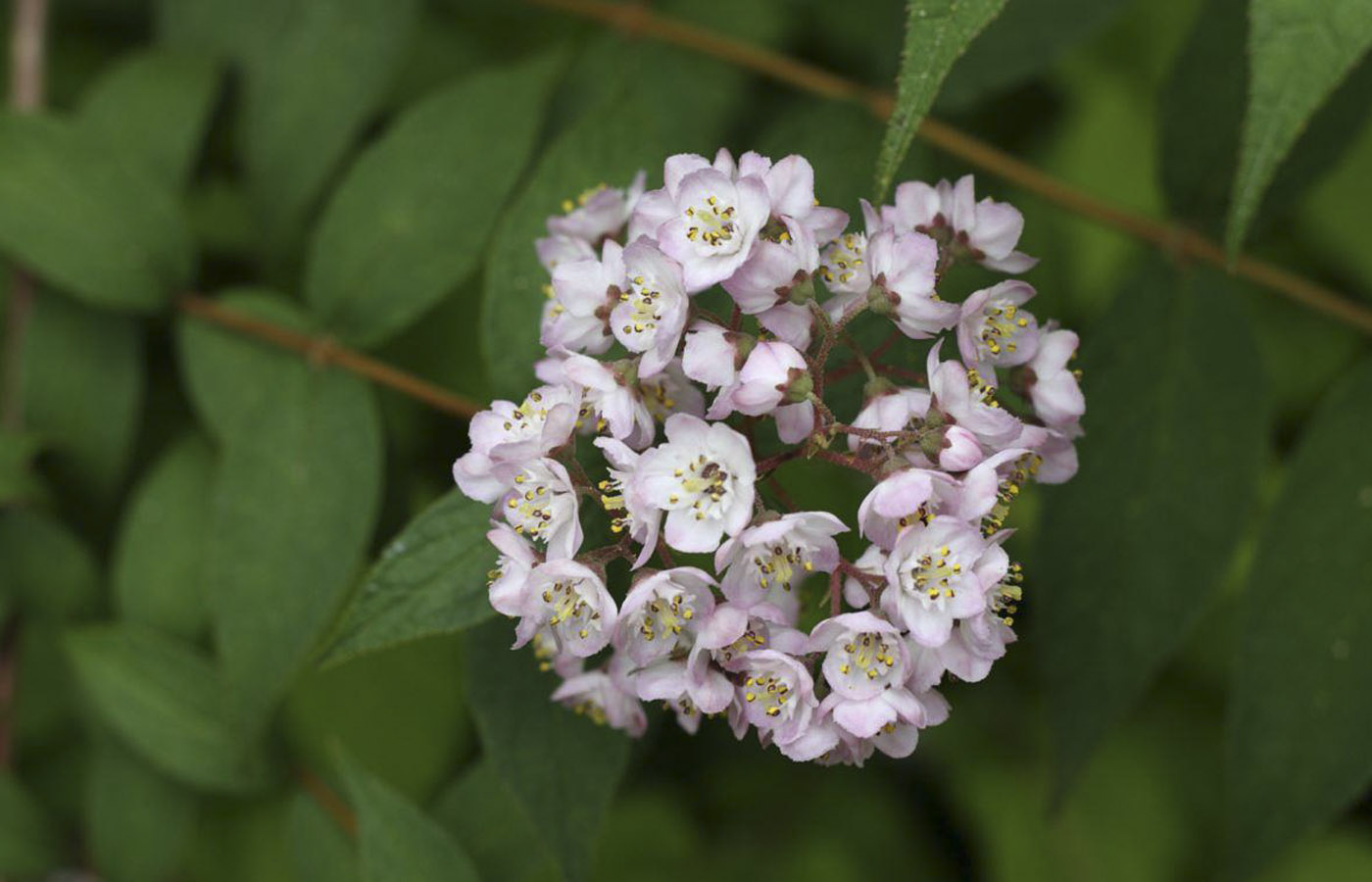 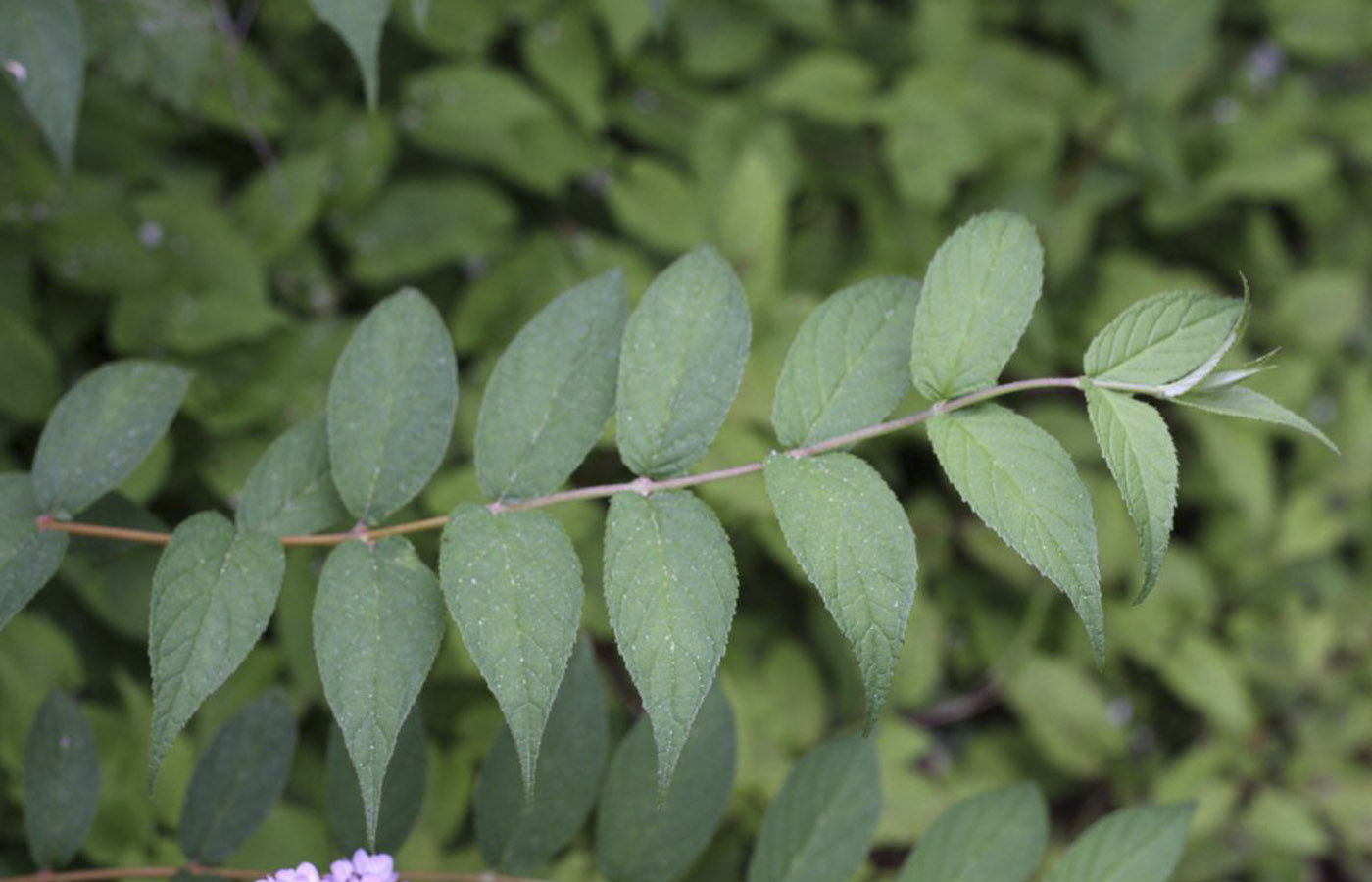 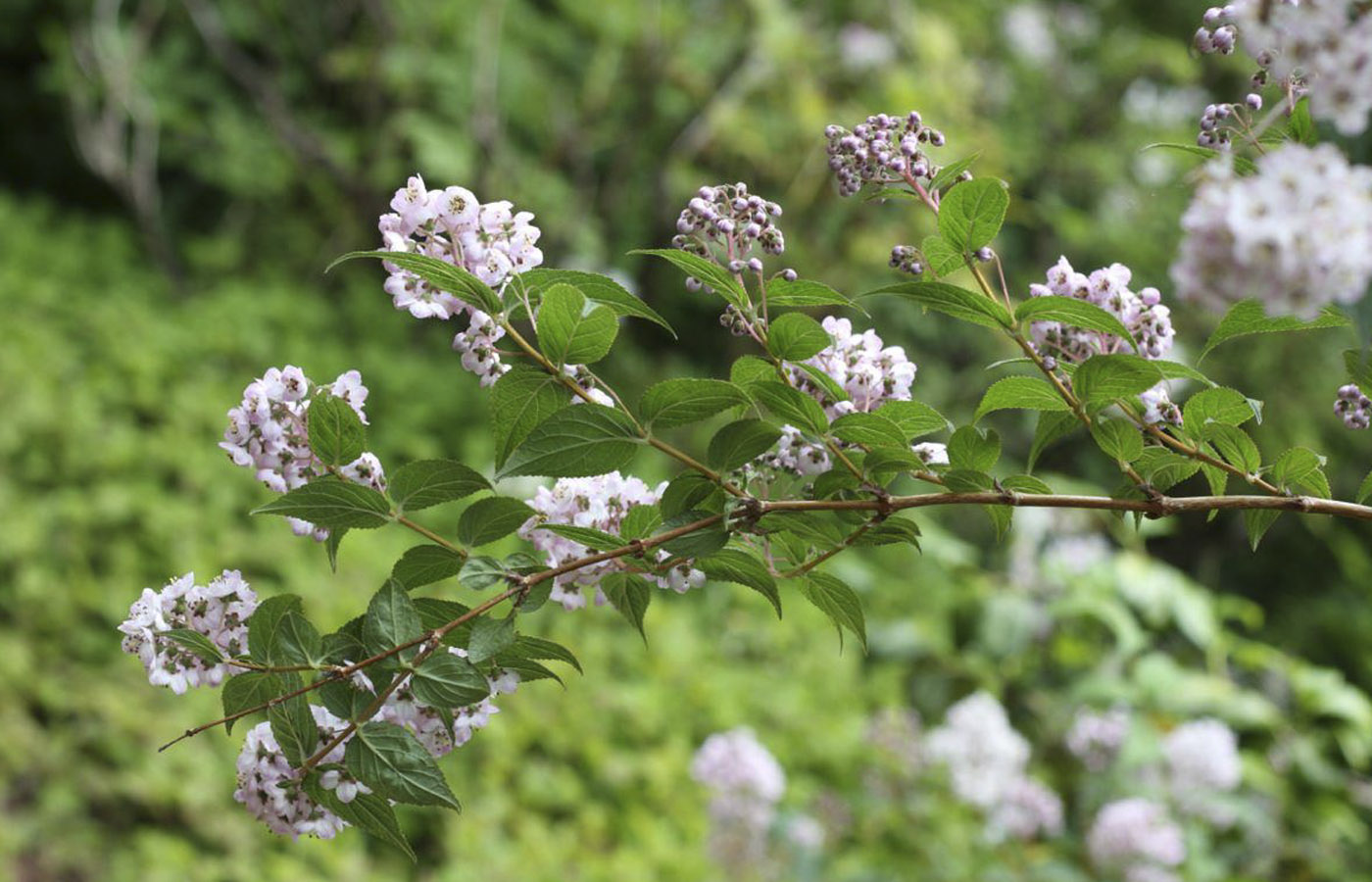 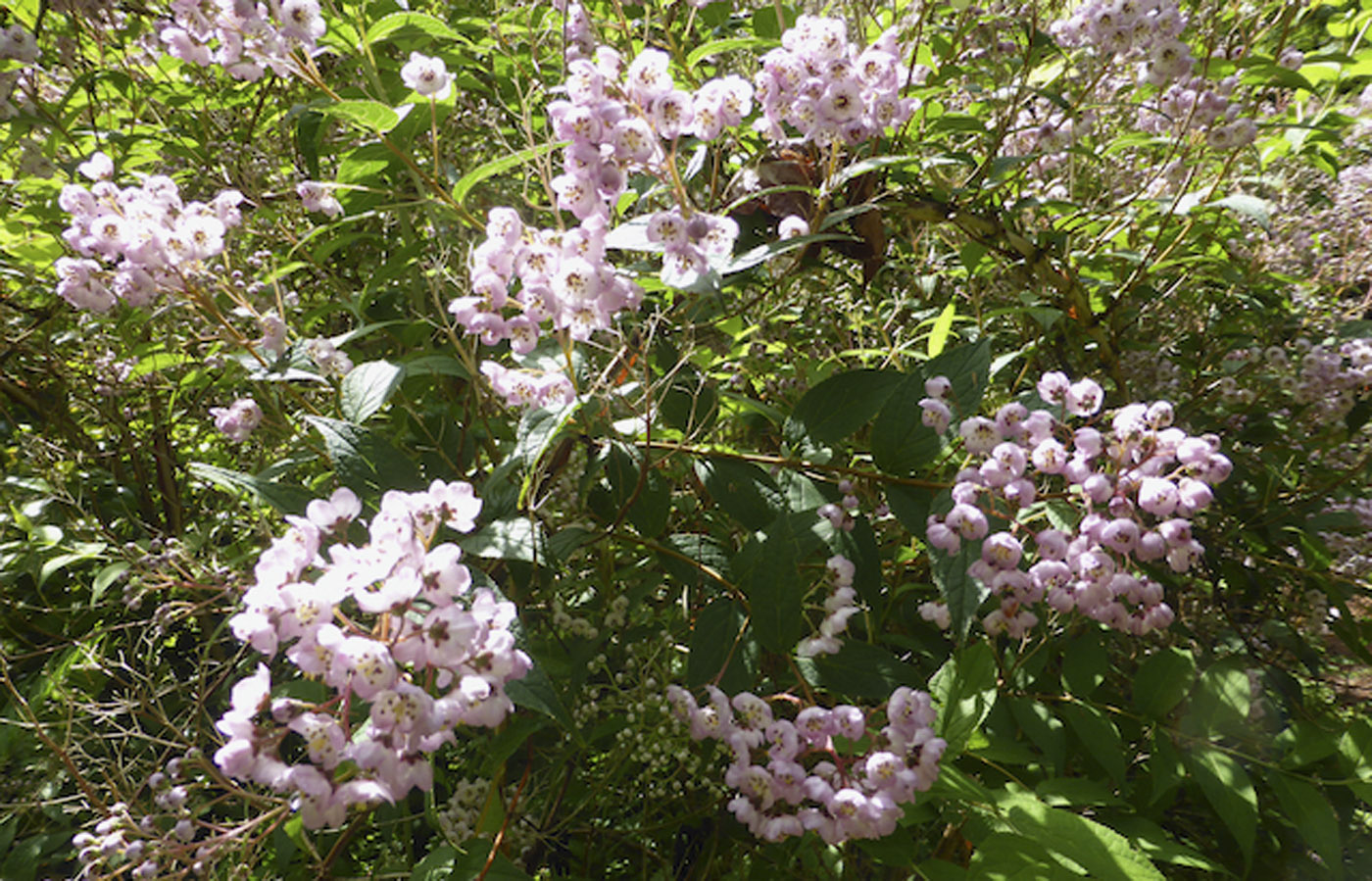 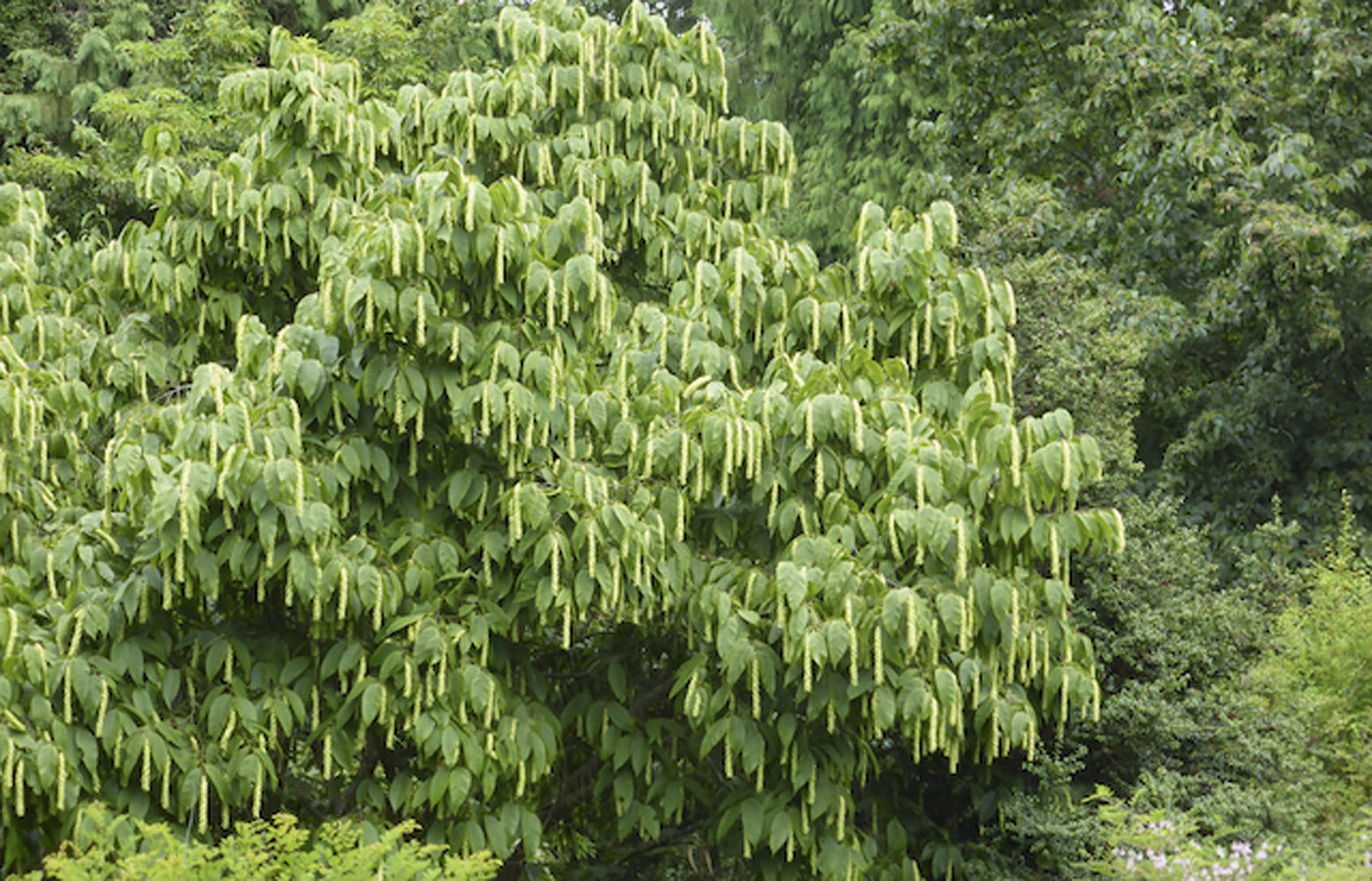 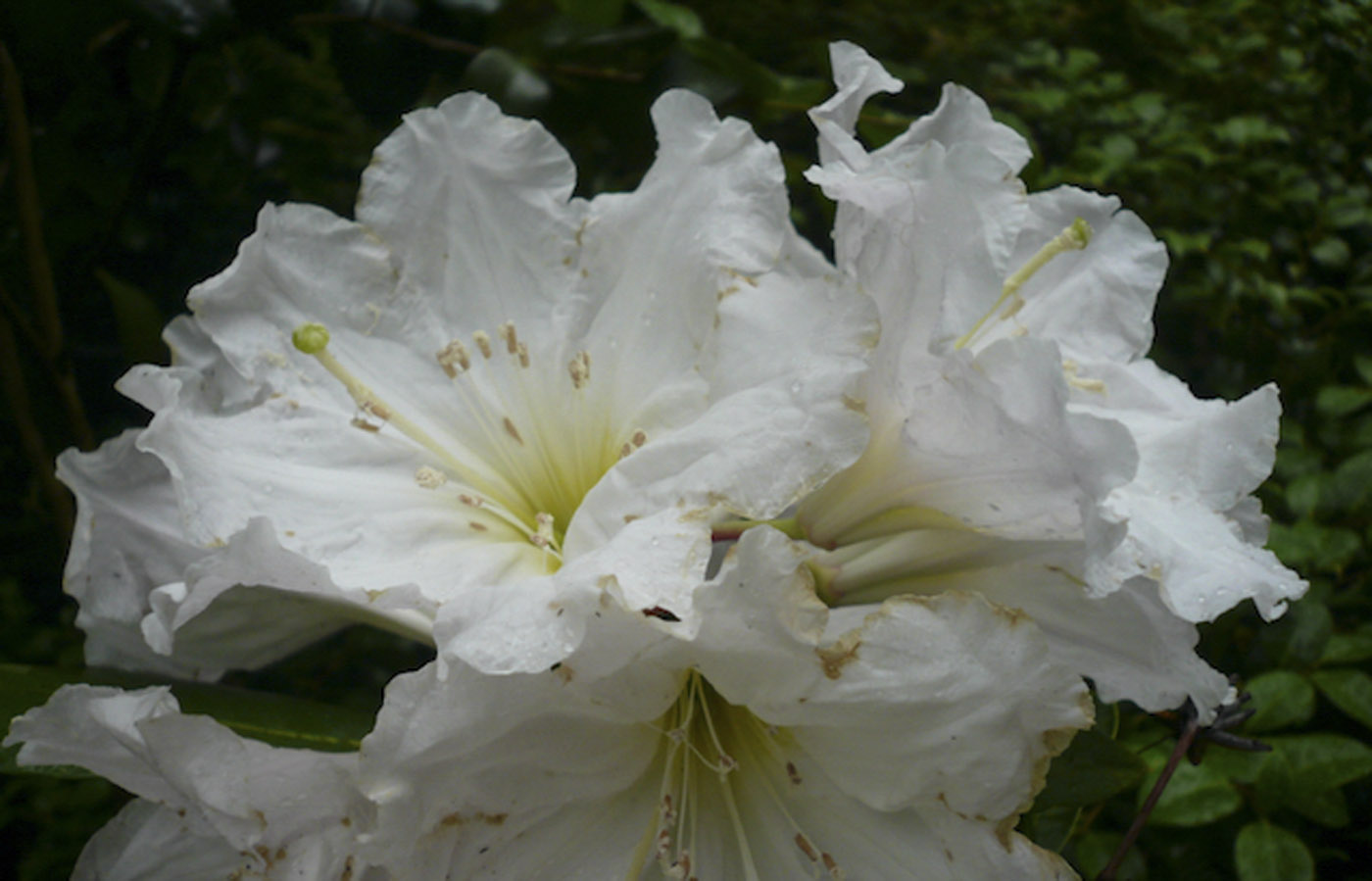 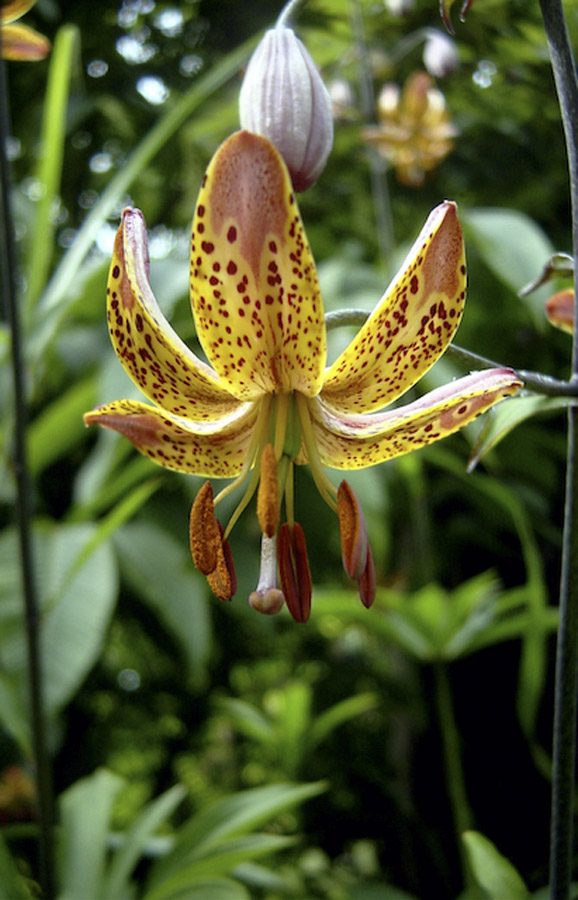 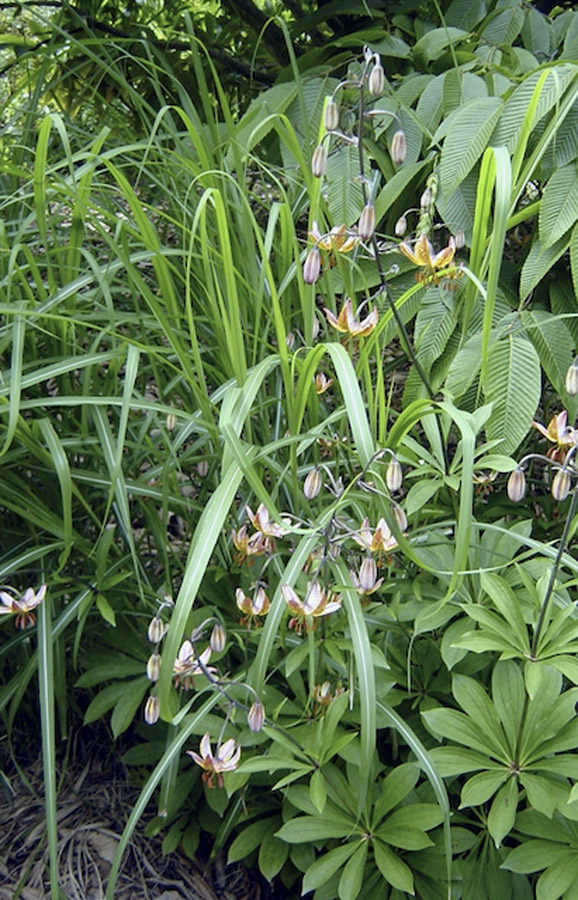 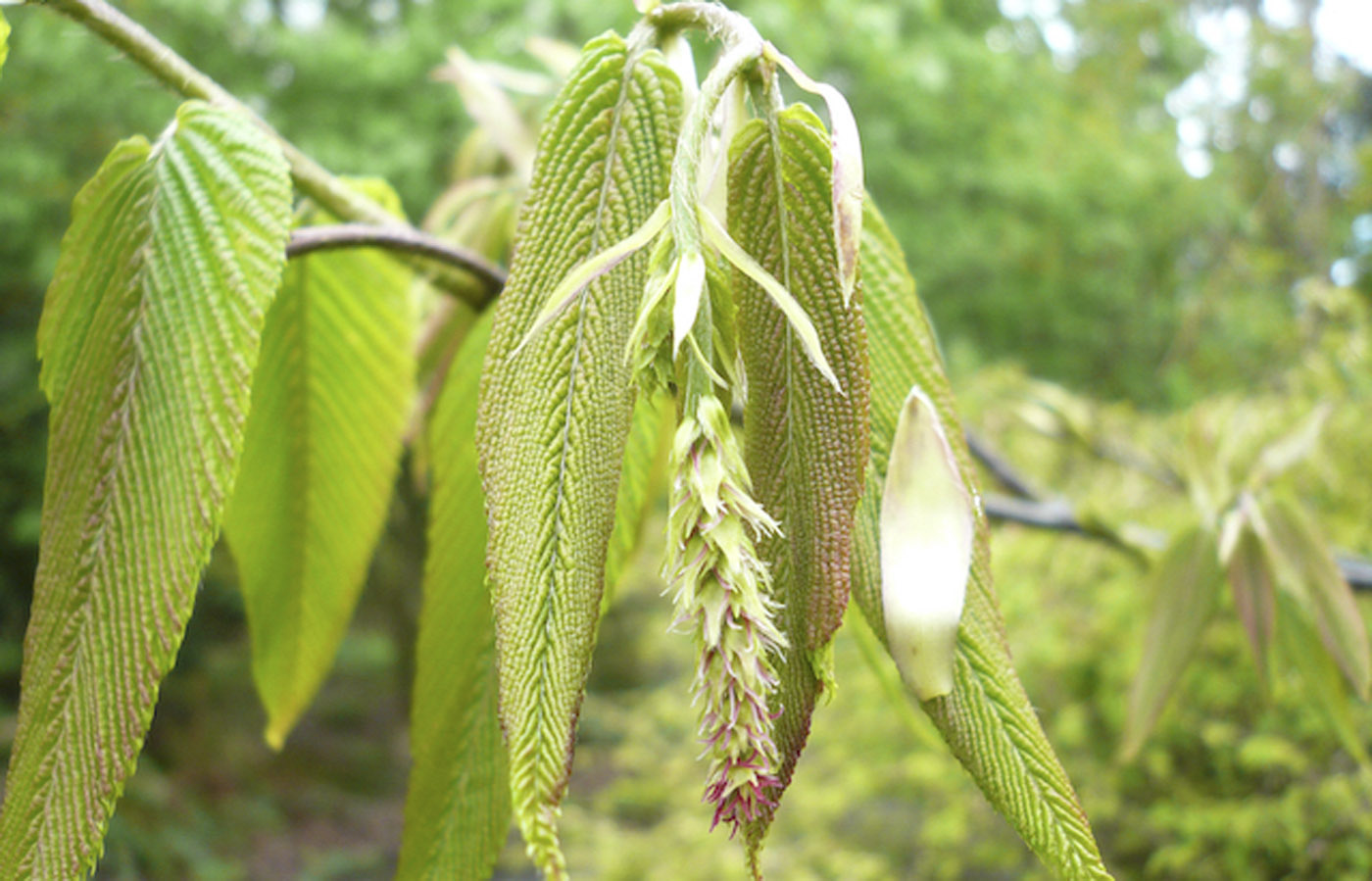